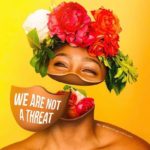 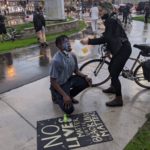 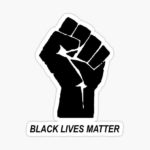 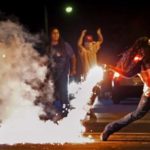 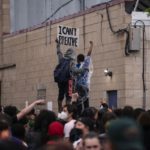 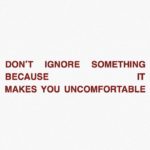 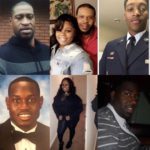 My name is Yaritza Montiel, I am 18 years old and my pronouns are she/hers. I am a current senior attending The Laboratory School of Finance and Technology. Fall of 2020 I will be going to Cornell University majoring in Information Sciences. My family is Latinx and especially Mexican American. I have an older sister and a younger sister making me a middle child, born and raised in the Bronx.