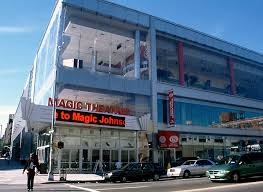 In my opinion, the Harriet trip was fun and interesting because I learned something new when watching the movie. We got snacks for free and I was able to connect with people I barely talk to. Some things I already knew about Harriet Tubman was that her name was Harriet Tubman and that she freed hundreds of slaves across the south single handedly. But when watching the movie, I learned that her real name wasn’t actually Harriet Tubman at first, and it was actually Minty. Another thing that I learned was that Harriet Tubman became a spy during the Civil War to help the union. Overall, the trip was very interesting, I had fun and hope to do this again soon.